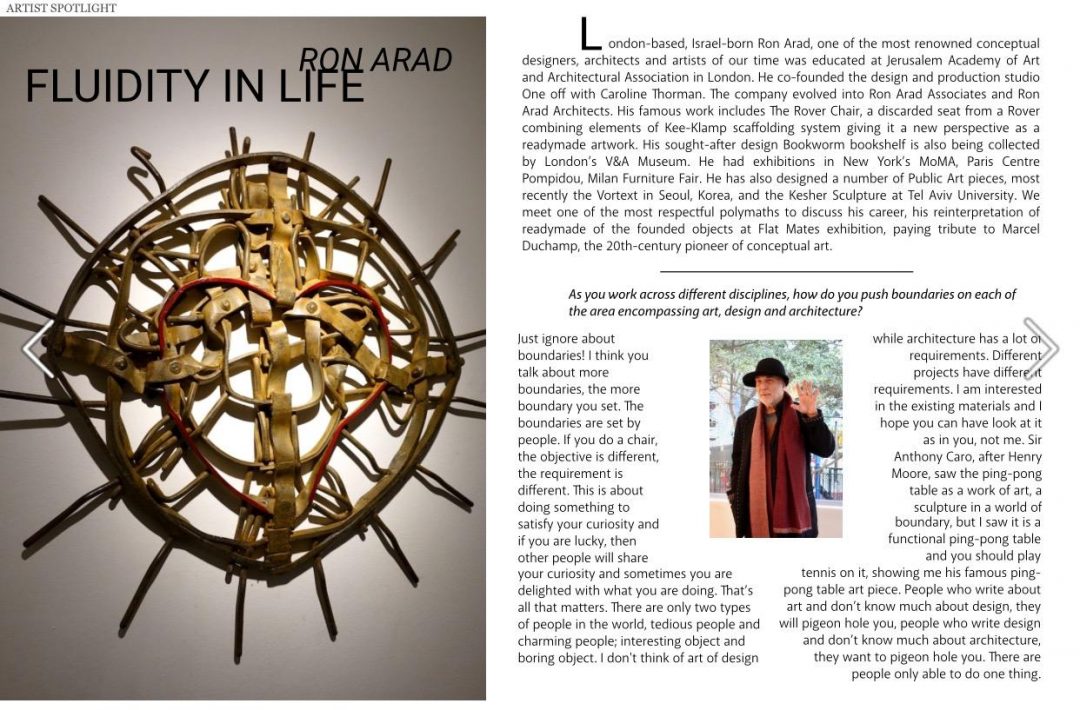 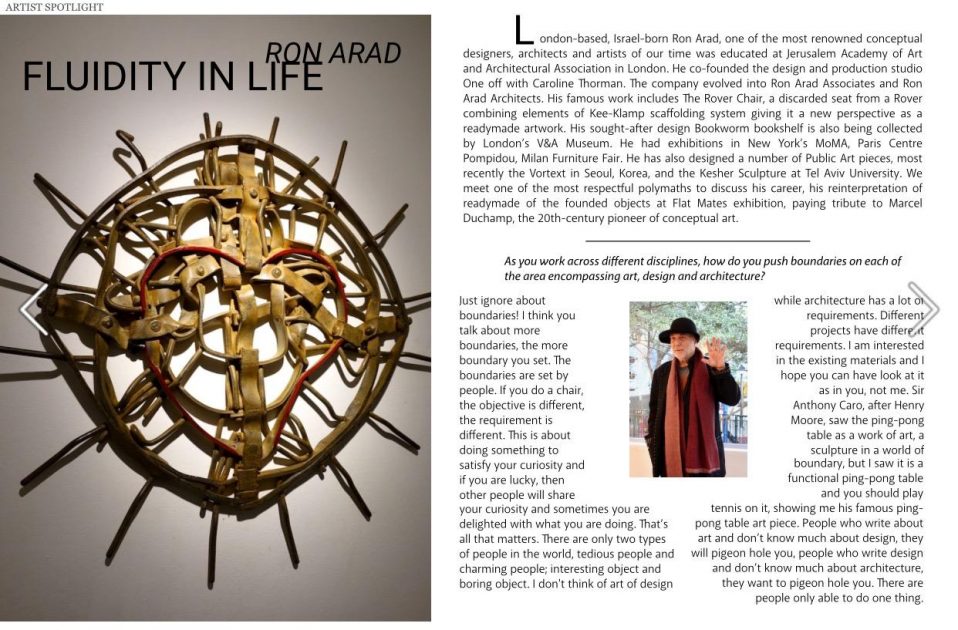 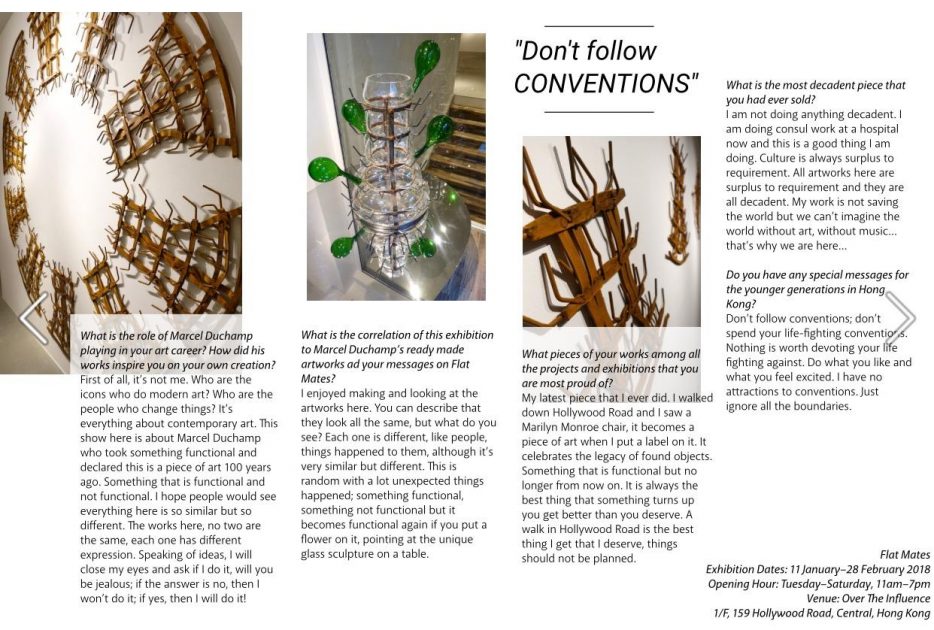 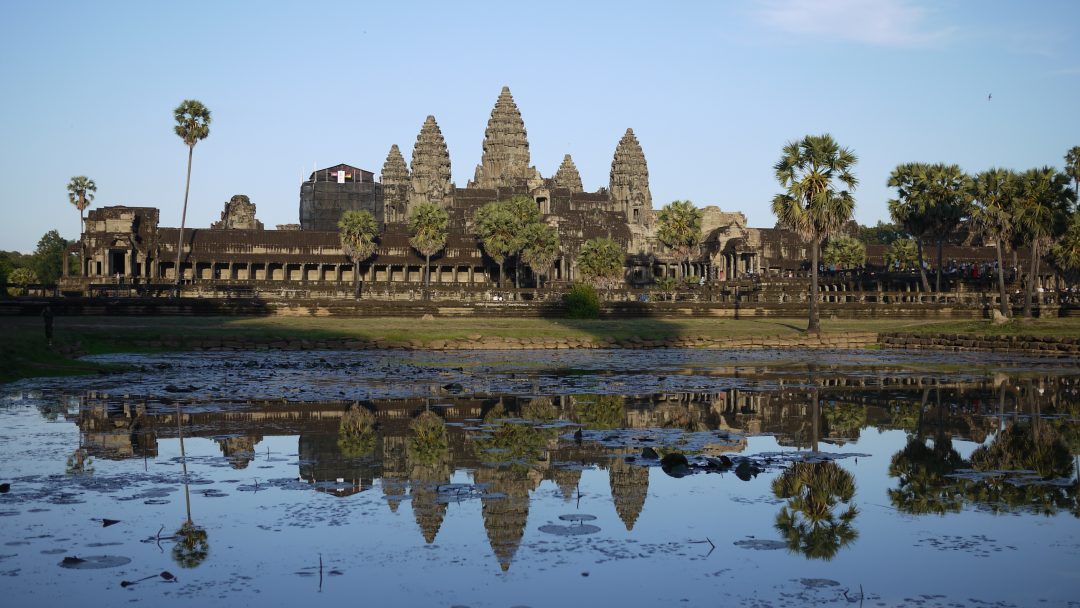 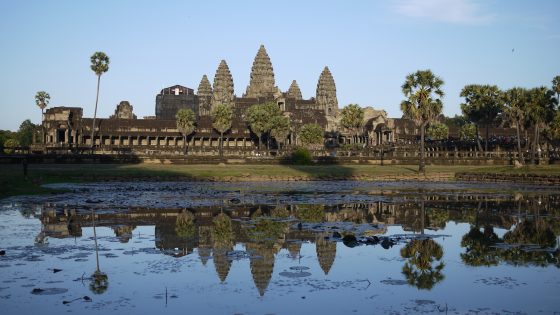 The temple of Angkor Wat is the masterpiece of Khmer architecture, and it has been called the largest religious structure in the world. It has already become a symbol of Cambodia. The temple is made of three layers of gallery, and composed of five towers that symbolize five peaks of a mountain. The largest is the one in the center, which is 65 meters tall, and the quincunx of towers. The walls are surrounded by a moat that symbolizes an ocean surrounding mountain ranges. Walking along the corridor of the complex, one would be immediately impressed by the extensive bas-reliefs and devatas adorning the walls, as there were over 2000 of them inside Angkor Wat including some of the oldest art works. When I was walking up the steep stairway to the third floor of the central tower, I saw four Buddhas each facing the four axes. Many Buddhist monks can be seen in the temples, with their orange robes casting a bright contrast with the grey walls. Sunset in Angkor Wat is one of the most impressive and breathtaking views, with fading dusk light turning the stones into golden color. A sight that will forever linger in my mind. 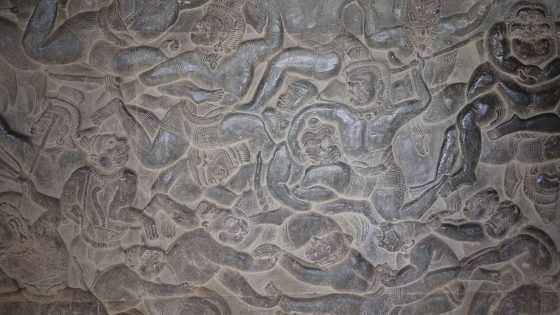 寺內第一層的浮雕、銘文是最豐富。The first layout of the gallery showcase the most extensive reliefs and inscriptions. 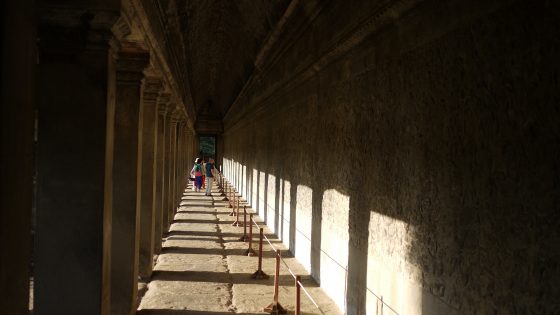 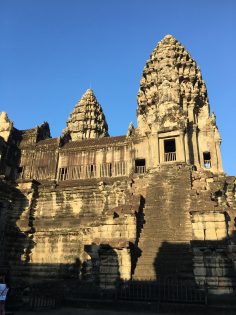 聽說塔頂曾有一顆鑽石。Legend said there was a huge diamond casting on top of the tower. 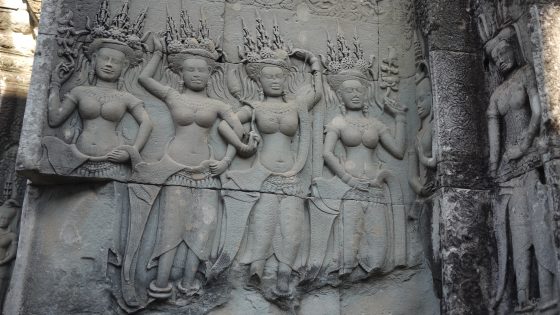 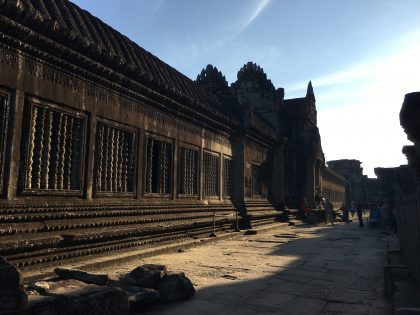 靜待日落。Watching sunset is a must at Angkor Wat. 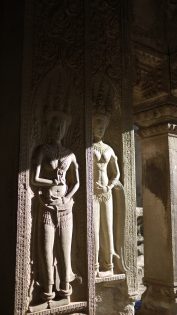 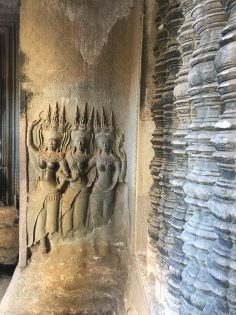 浮雕是高棉藝術頂峰之作，輕紗放在肌膚上，十十分立體。仙女體態和比例均稱，非常優美。This is the height of Khmer artistic style, layers of draperies that cover the lush skin of the fairies can clearly be seen.  The fairies are well proportioned with slandered bodies, all looking very natural. 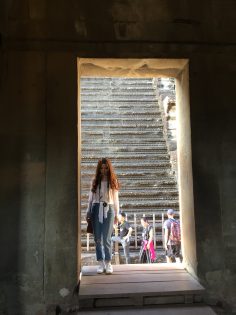 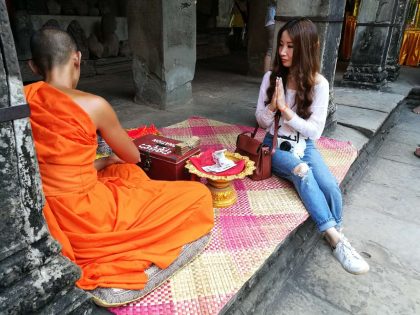 作了一個小小的捐獻，僧侶為我送上祝福。I made some donation for the temple and the monk was blessing me with his good words. 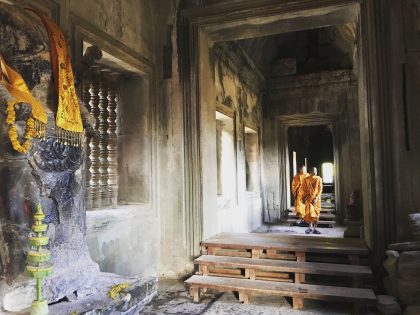 日落時，有點深秋的感覺。Sunrise…sunset…Life is changing of seasons.  Fall is here… 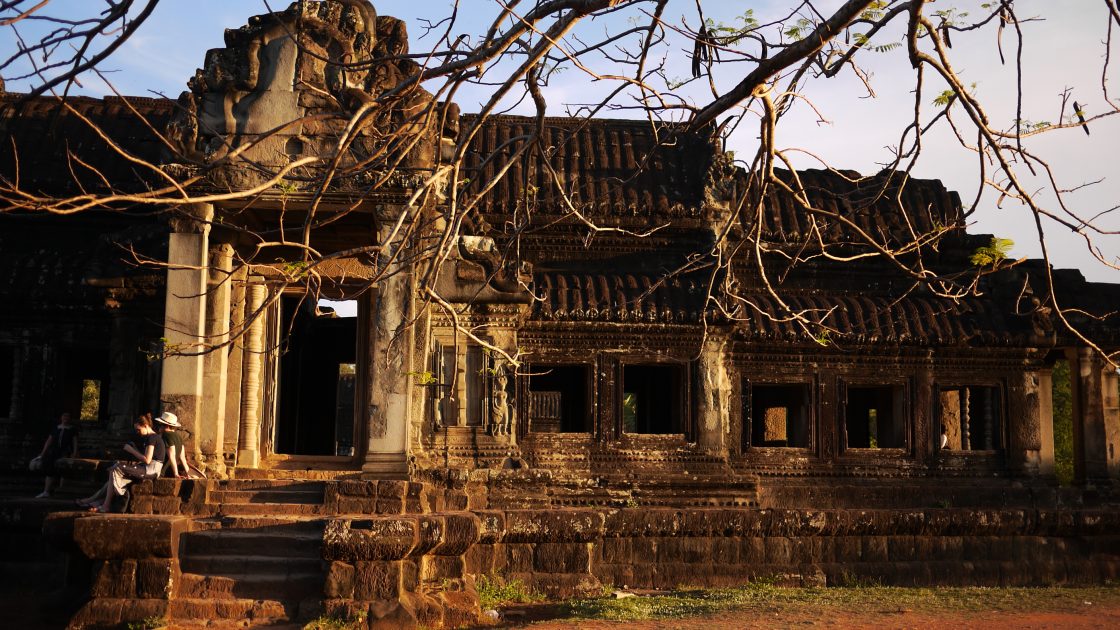 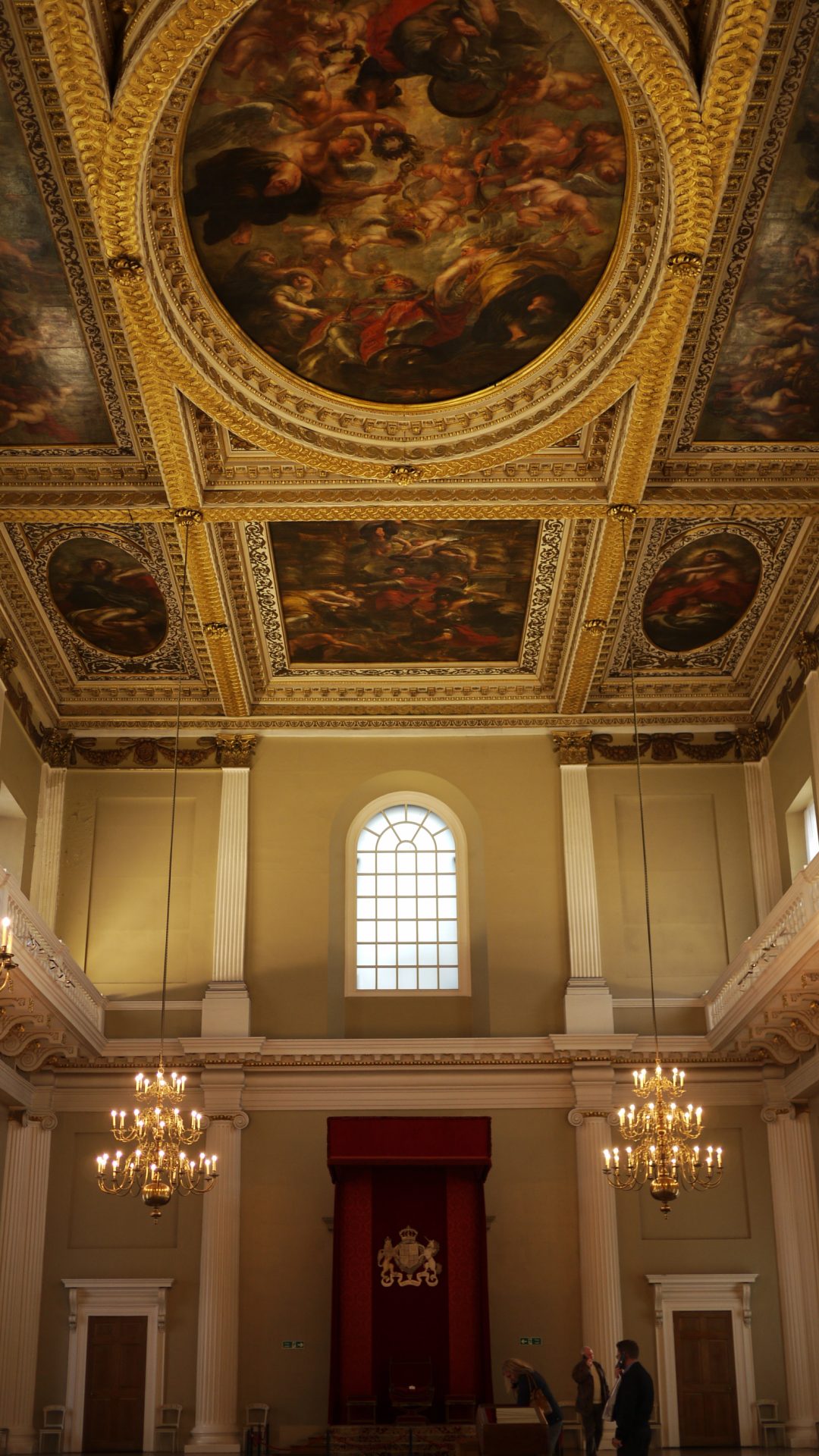 Except Buckingham Palace, Kensington Palace & Tower of London, have you ever visited another grade A world-class heritage architecture which is mostly missed by many tourists?

Make a trip to the Banqueting House, Whitehall – the only remains of the Palace of Whitehall which is significant to the emergence of the neo-classicalism in the history of the British architecture. 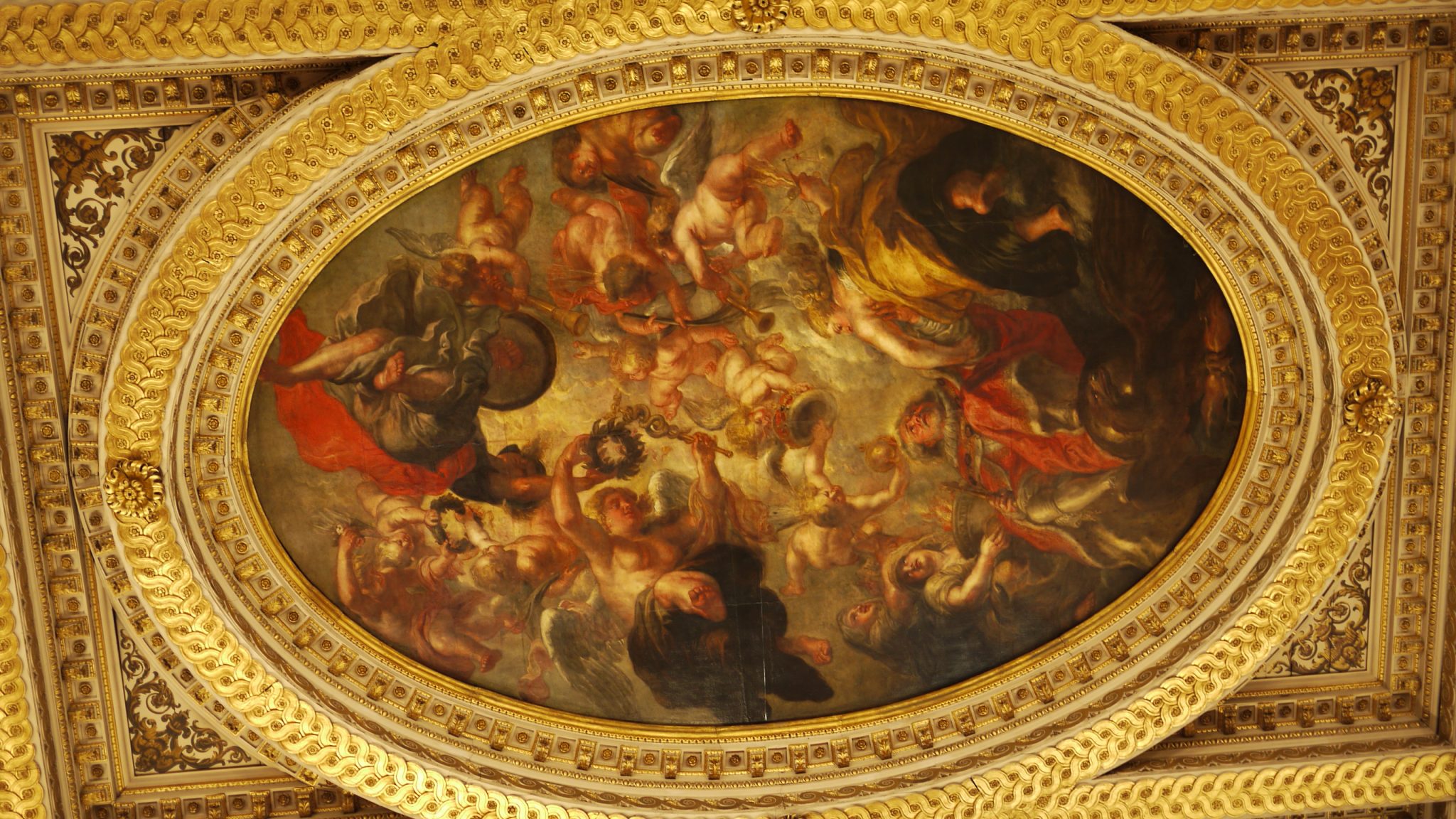 The authentic artwork of Peter Paul Rubens: The Apothesis of James I. 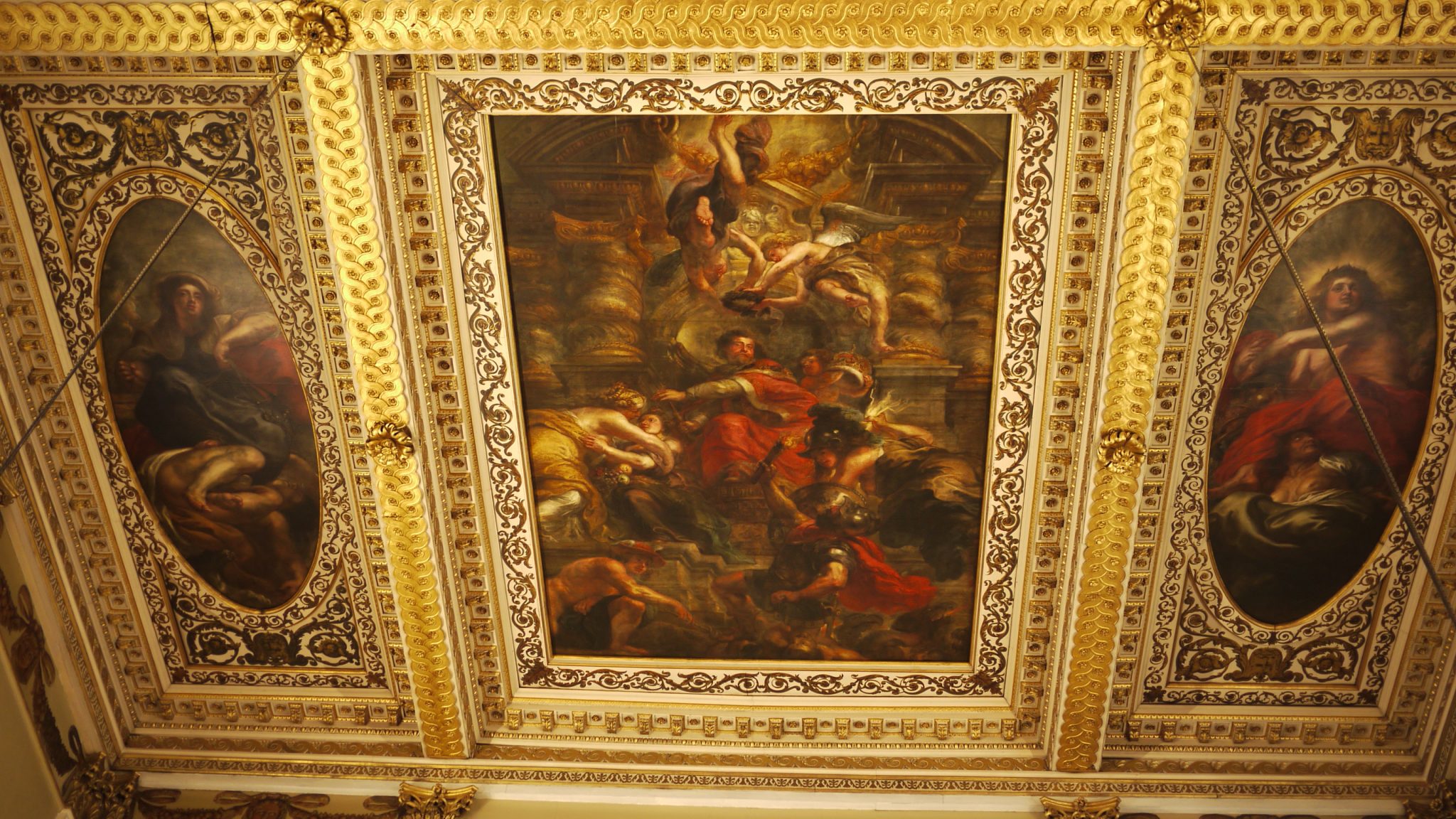 The ceiling of Rubens. 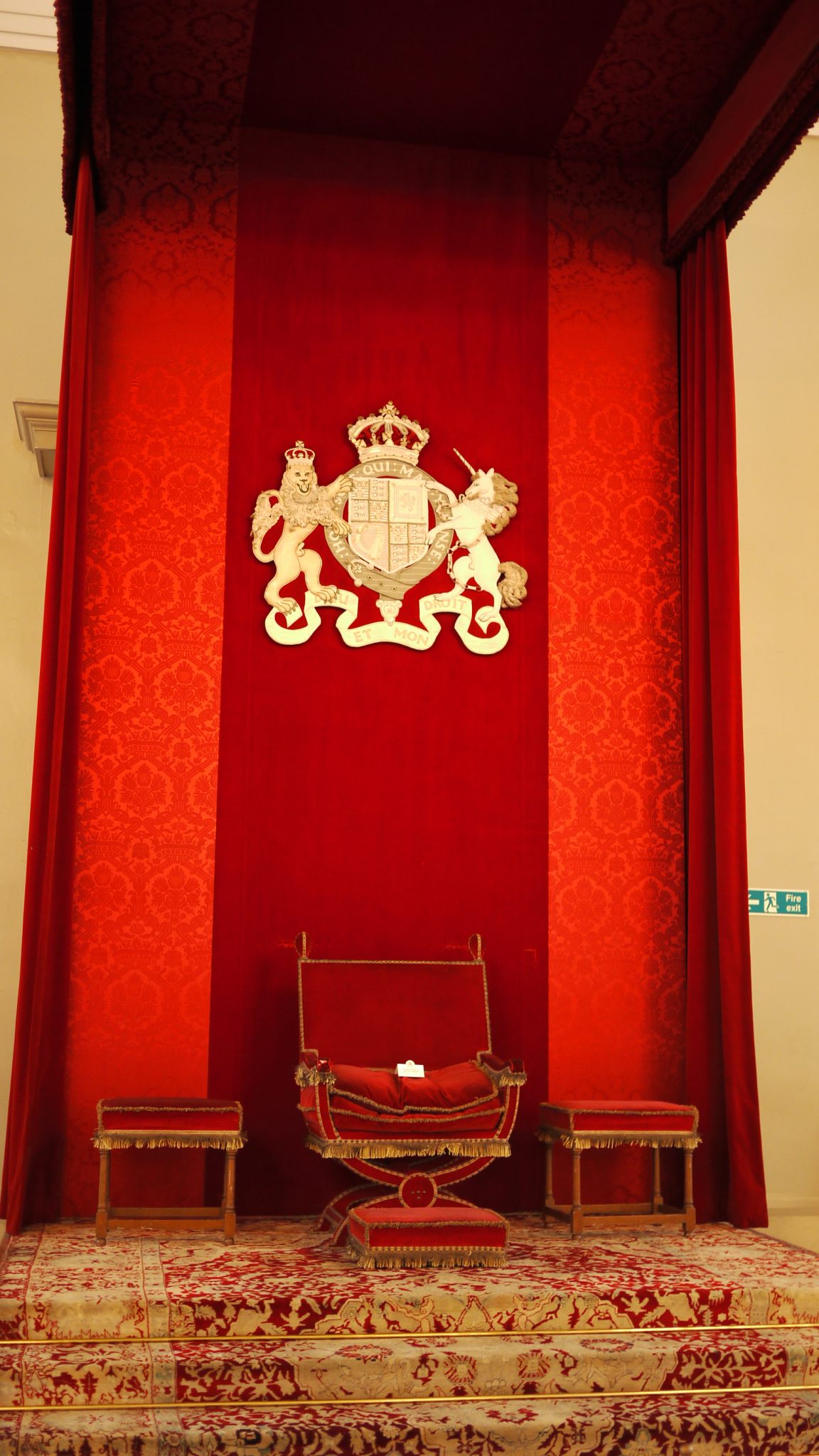 The throne of Charles I. 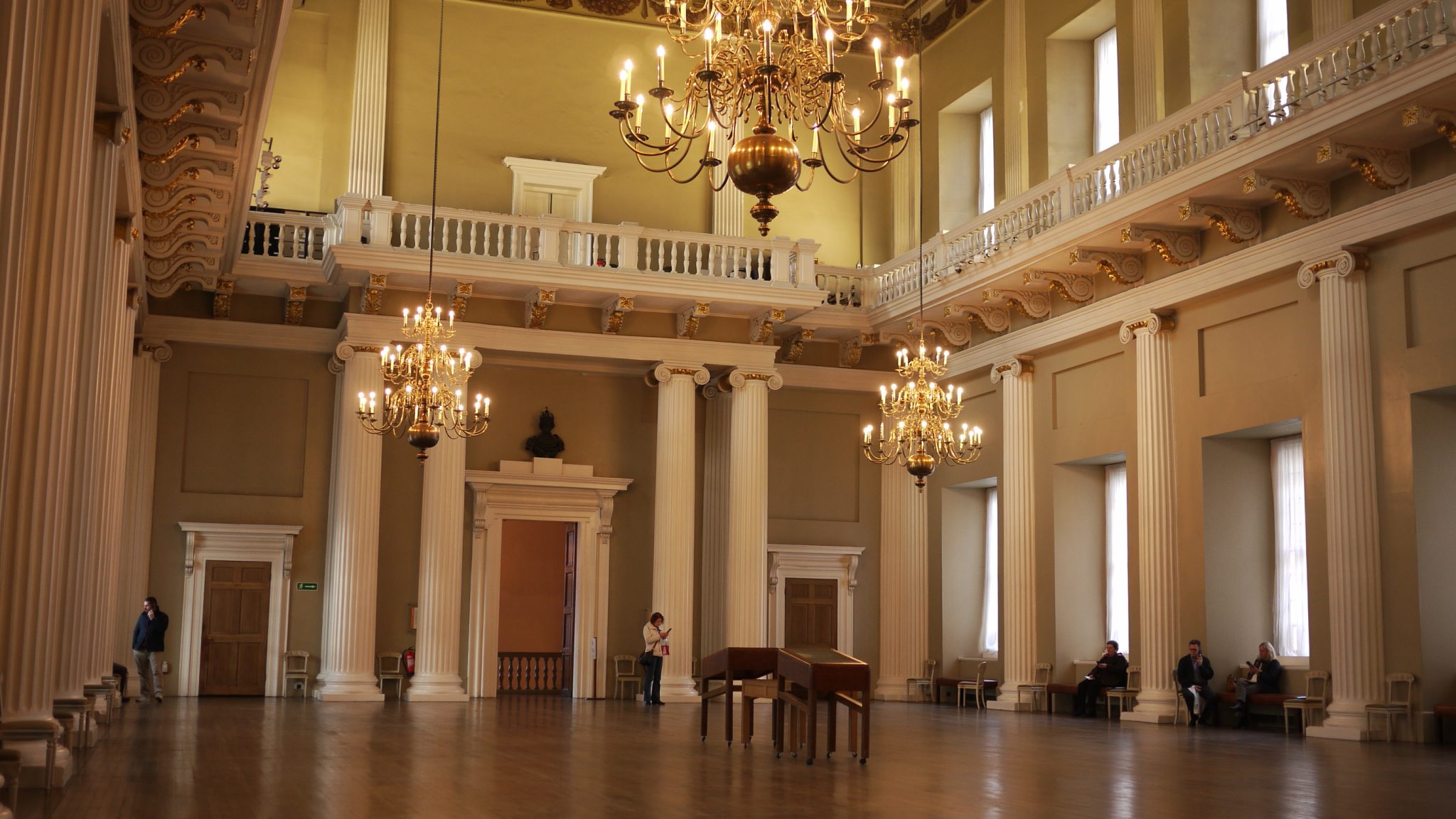 The ballroom is available for booking for events and banquets. 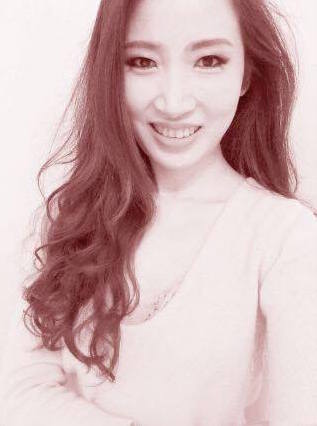